How to Get an FFL (Federal Firearms License) without a Business?

How to Get an FFL (Federal Firearms License) without a Business?

There are a variety of different reasons why a person might wonder how to get an FFL without a business. There are many rumors that the Bureau of Alcohol, Tobacco, Firearms, and Explosives (ATF) will not issue a Federal Firearms License (FFL) to anyone other than those selling large quantities of firearms in retail stores with high quantities of security and fully vetted employees. But that is not necessarily the case.

In order to understand how to get an FFL without a business, let's first look at the purpose of an FFL(Federal Firearms License). 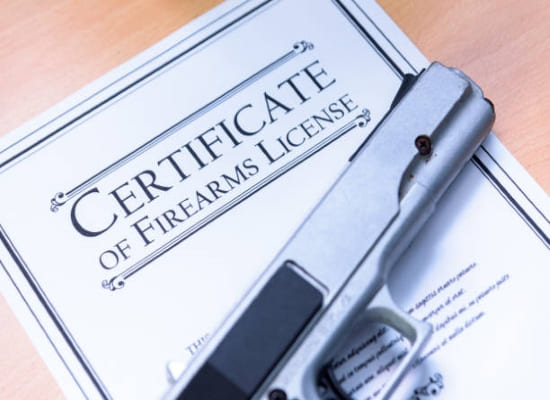 What is an FFL?

An FFL (Federal Firearms License) is required for anyone who wants to take part in the manufacturing and distribution of firearms. An FFL will allow you to purchase the items at discounted pricing usually only available to retailers and distributors, and will allow you to legally sell them for potentially a large profit.

Additionally, an FFL will allow you to get your hands on guns that you may not otherwise have been able to own legally, such as fully automatic weapons.

Can you Get an FFL Without a Business?

The confusion that comes in regarding who can and cannot get an FFL is with regards to businesses with storefronts most of the time.

You do not have to have an actual storefront in order to get an FFL, but because you state that you intend to manufacture or distribute the weapons - the purpose of an FFL - when you get one, you need to have a  business, or be a sole proprietor. This business can be anywhere, even in your own home.

If you do not have a business at the moment, but require a firearm for a business that you are about to open, you can still apply. There are exceptions made in circumstances such as this where the FFL can be issued before the business is up and running.

In cases like this, the business should be opened as quickly as possible after the license has been issued, otherwise it might be revoked.

Why are FFLs Revoked?

Most of the time, FFLs are revoked when the person who holds the FFL is no longer using the FFL for its intended purpose. This includes people who stated that they wished to buy and sell guns at some point, but are found later on to not run a legitimate business.

This is one worry that may have caused some of the confusion regarding FFLs because the instances where something like this occurs is rarely in retail stores, but rather in home-based businesses.

Most of the time, this occurs when the owner, or sole proprietor of a business used their business to get an FFL so that they were able to make use of the lowered costs for their own benefit, while selling very little, if anything at all.

As long as a person is running a legitimate business and engaging in the sale or distribution of firearms on a regular basis, this should really be no problem. 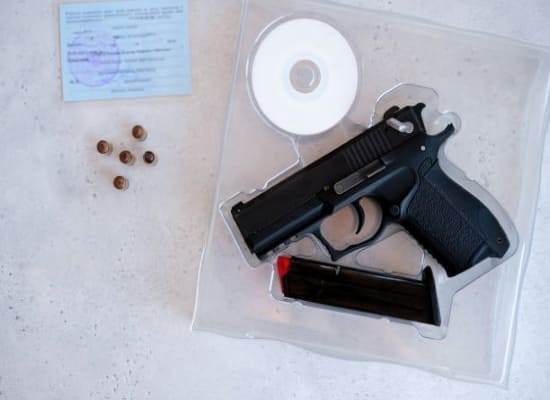 Exceptions that Allow you to Get an FFL Without a Business

As long as you intend to profit from the trading of weapons, you should be able to get approved for an FFL, despite the fact that you do not have a business per se. You can apply for the FFL as an individual rather than the sole proprietor of a company. However, this can prove to be very difficult, and it is very rare that exceptions are made.

Alternatively, if you do not wish to sell guns but intend to collect, you are able to get an FFL specifically for the purpose of collecting guns. This is possible in most states, and does not require a business as you do not intend to profit from the trade of firearms or ammunition.

Requirements for a Home-Based FFL

There are a few basic requirements that need to be met in order to qualify for a home-based FFL:

You can not have been convicted of a misdemeanor crime of domestic violence at any point. This one is related to the vetting of risk towards the rest of the people around you.

Similarly, you may not, at any point in your life, have been caught infringing on any Federal gun laws, be found to be an illegal drug user, or be a convicted felon of any kind.

If you want to know if convicted felons can trade stocks then you can read about it here.

As mentioned above,  you must be able to meet all the requirements of the FFL related to your business plans of trade and manufacturing.

Lastly, you must not have been found to be mentally impaired at any point.

There are exceptions made at some point, but they are very rare, and most often come with their own set of restrictions and requirements.

Some state that there are additional requirements as to how much you have to buy and sell in a year in order to keep your FFL and prevent the ATF from shutting down your business, but in reality there is no way to substantiate those claims.

As there are no official claims other than that a business needs to continue engaging in the trade of firearms and ammunition, we can assume that there is no specific threshold, or that it may vary according to what the ATF deems reasonable. 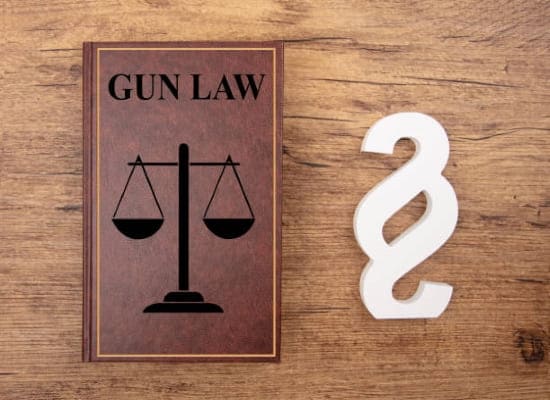 When Do You Not Need an FFL?

It is important to note that you do not need an FFL to be able to own a gun, but a thorough background check will be conducted upon the purchase of a firearm. This is to ensure that you are not a convicted felon and that you are old enough to own the weapon.

Collectors, people who own more than one gun but do not intend to sell them, would generally need a specialized FFL referred to as a Type 03 FFL.

This is also known as a Curios and Relics FFL. However, this only refers to those who collect modern guns, or those that do not fall into the antique category.

If you want to collect guns, but do not qualify for an FFL for some reason, then you may be able to get around it legally by only collecting guns that were manufactured before 1898.

You will also be able to purchase muzzleloader guns from any period, as well as mauser or Mosin Nagant rifles. None of these require an FFL to purchase. 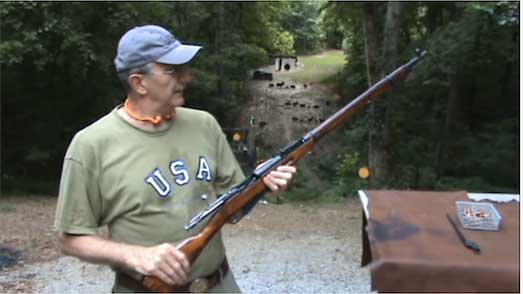 Lastly, you may not need an FFL if you only dabble in working with guns. Although most gunsmiths need to get an FFL in order to continue working legally, some instances have been observed where the ATF does not require you to have an FFL, or denies an FFL but permits you to continue working.

This generally occurs with those that only work on the outside of the firearms doing things like engraving, scope installation etc. And those who do not do it as a full time business, but rather as a side hustle of sorts, taking on a handful of clients a year.

If you are unsure on whether or not you need an FFL, it is important to contact the relevant authorities in your state in order to clarify the matter, as some states might be stricter than others.

How to Get an FFL: The Application and Cost

The process of applying is relatively simple. The relative application forms can be found on the ATF website. Once the form has been completed, it should be accompanied by all relevant documents as well as the application fee, which may vary depending on the type of FFL that you are applying for.

It can be anything from $30 for an FFL suitable for a collector to $3000 for a large retailer who plans on selling extremely hazardous weapons.

After that, there is an annual fee, which also varies accordingly.

If you are a home-based business, a home check might follow before the application is approved. Approval should generally take eight weeks, but this may vary if there are any complications.

It is said that the most difficult state to get an FFL is California simply because of the amount of paperwork that is needed and the high demand for an FFL, so expect some delays if you are applying from California.

How to Get an FFL Without a Business: Conclusion

It is relatively simple to get an FFL without a business that has an actual storefront. Expect someone visiting your property, but otherwise there should be no complications.

If you do not have a business but want to collect - you do not want to trade the firearms for profit - you could look at a Type 03 FFL. Otherwise, you may not need an FFL at all.

If you are unsure about a specific aspect of the application process, or if you even need to apply, consult the relevant authorities to make sure that you are within the parameters of the law.